On this day Karl Friedrich Benz was granted a patent for the first automobile  powered by an internal combustion engine. 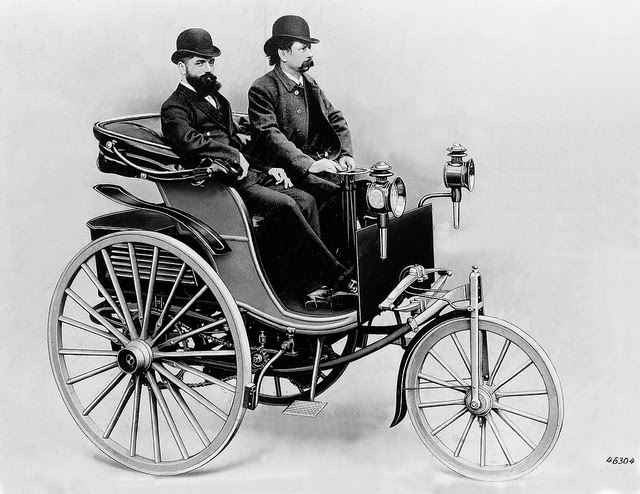 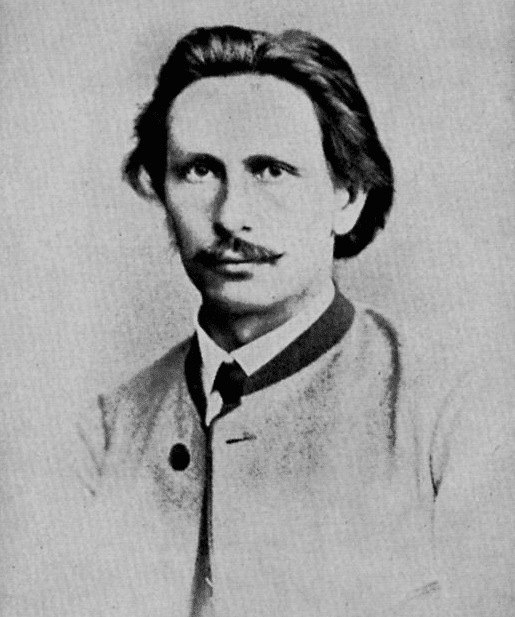 
In 1871, at the age of twenty-seven, Karl Benz started the Iron Foundry and Mechanical Workshop in Mannheim. Karl Benz led in the development of new engines. Benz finished his two-stroke engine on December 31, 1878, New Year's Eve, and was granted a patent for it in 1879. Benz showed his real genius, however, through his successive inventions registered while designing what would become the production standard for his two-stroke engine. Benz soon patented the speed regulation system, the ignition using sparks with battery, the spark plug, the carburetor, the clutch, the gear shift, and the water radiator.

The success of the company gave Benz the opportunity to indulge in his old passion of designing a horseless carriage. Based on his experience with bicycles, he used similar technology when he created an automobile. It featured wire wheels with a four-stroke engine of his own design between the rear wheels with a very advanced coil ignition  and evaporative cooling rather than a radiator. Power was transmitted by means of two roller chains to the rear axle. It was the first automobile entirely designed as such to generate its own power, not simply a motorized-stage coach or horse carriage, which is why Karl Benz was granted his patent and is regarded as its inventor.
The Motorwagen was patented on January 29, 1886 as DRP-37435: "automobile fueled by gas". Benz began to sell the vehicle (advertising it as the Benz Patent Motorwagen) in the late summer of 1888, making it the first commercially available automobile in history.

ALSO ON THIS DAY IN HISTORY 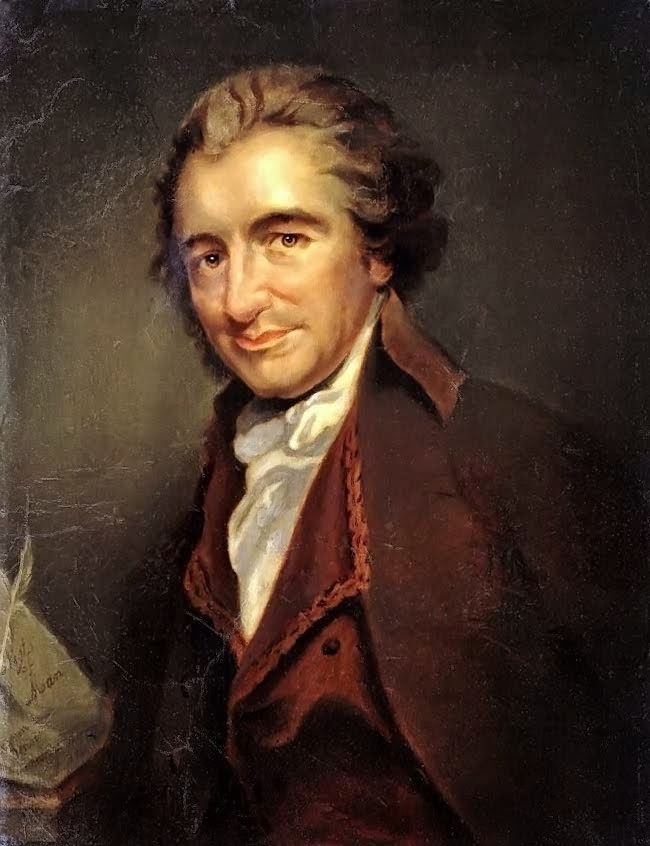 1785 - John Hancock resigns as Governor of Massachusetts, allegedly due to his failing health

1863 - Battle at Bear River, Washington: US army vs Indians 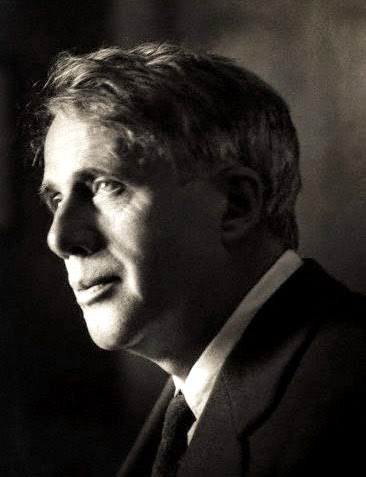 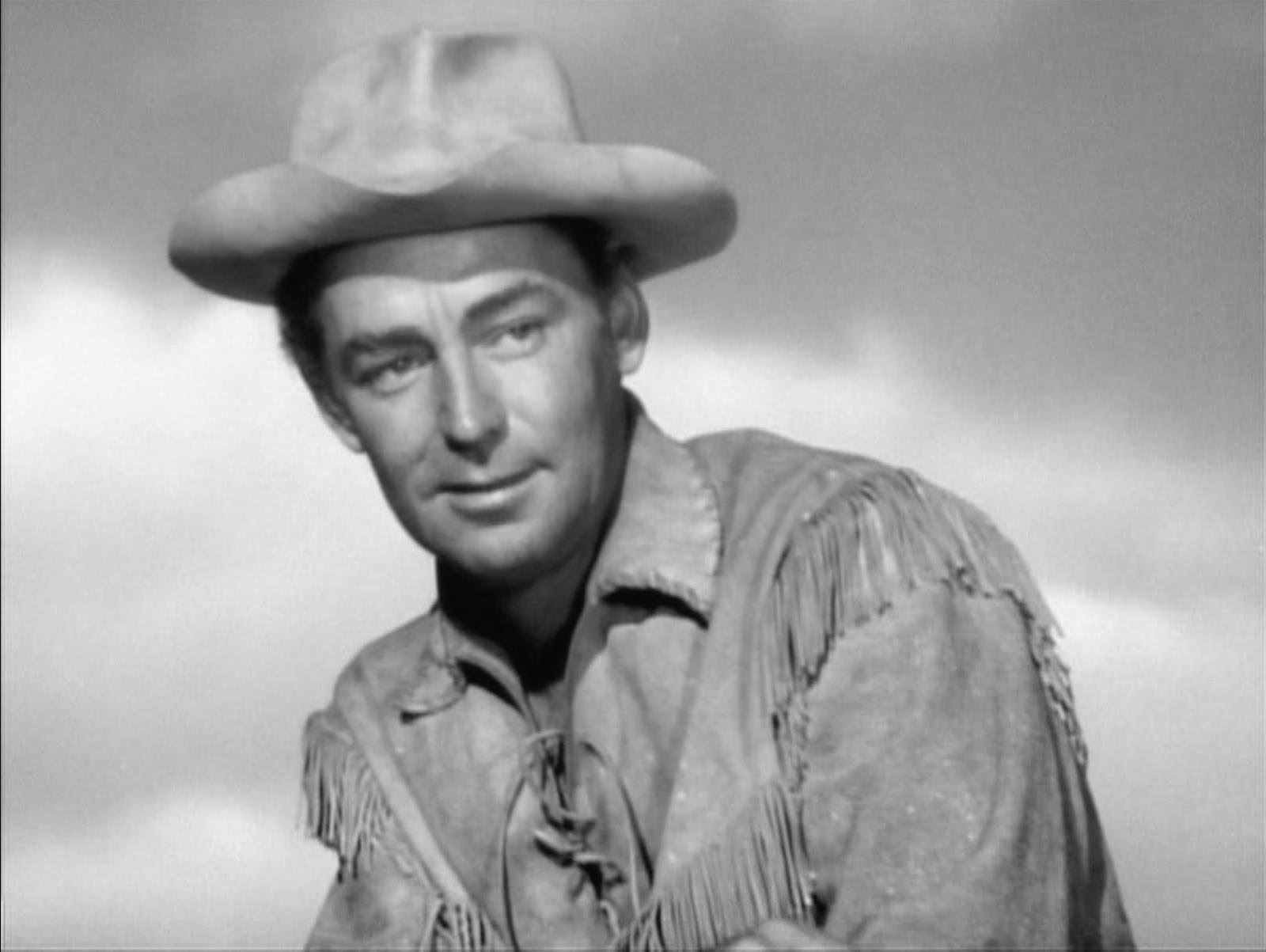 2002 - In his State of the Union Address, United States President George W. Bush describes "regimes that sponsor terror" as an Axis of Evil, in which he includes Iraq, Iran and North Korea.
Posted by Addison's at 4:28 AM 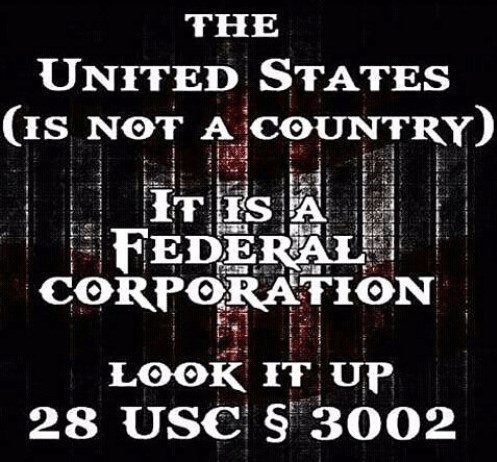